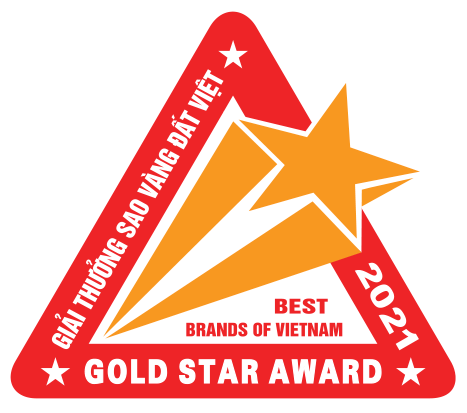 HIGHLIGHTS OF OUR HISTORY

1977: Originally established as a 100% state-owned enterprise, the original name was Frozen Factory, Long Dinh. The factory started off with 3 contact freezers, producing 30 tons of block frozen pineapple with 3 shifts per day & 250 workers/shift. Products were mostly pineapples exported to Russia and Eastern Europe.
1992: Vegetigi installed its first canning system. From then, we not only exported frozen pineapples but also canned pineapples. From this year on, we also expanded our market to Western Europe and other markets.
1997: With pineapple still being our iconic product, we had strong demand for a juice and concentrate system to utilize the off-cuts. We were the 1st one in Southern Vietnam to build the juice & concentrate processing line. Our system was from Germany company Krupp, GFT. The negotiations, contract signing, actual installation & training took 3 years from 1994 to 1997.
1998: With severe competition in the fruit processing industry, we abolished 3 contact freezers to install IQFs. Our first IQF was installed in 1998 and our second one was installed in 2007. We also installed air-blast freezer system in 2016
2006: The company became a joint-stock enterprise and was renamed to Vegetigi - Tien Giang Vegetables & Fruits Joint-Stock Company, in which the government stake was reduced to 40%. After being partly privatized, the company production soared significantly, from 7,618 tons of final products in 2006 to 14,632 tons of final products in 2011.
2011: The government withdrew its stake completely and Vegetigi became 100% privatized. 2011 was also a highly successful year with production of 14,622 tons final products.
2012: Out of many companies in Vietnam, we were chosen as the sole supplier of quail eggs in cans and pouches to Japanese market. We not only implemented strict Japanese production standards but also carefully sourced high quality quail eggs. We cooperated with specifically qualified farms to guarantee no-antibiotics quail eggs raw materials. We have our staff members to be present and monitor feeds and the nurture of quails in the farms everyday.
2018: With severe competition in pineapple products, we have shifted our focus to mango, dragon fruit and young jackfruit. We are the first company in Vietnam to export canned young jackfruit in large quantities since 2018. In 2019, our young jackfruit in cans are bought by Aldi, one of the most popular supermarket chains in Europe.
2019: From only a small amount of containers exported when we first started quail eggs production in 2012, we sold 90 containers of quail eggs all over the world in 2019: 66 fcls to Japan, 18 fcls to Singapore, 6 fcls to the U.S.A. Our main markets include Japan, Singapore and the U.S.A.
2020: We are the first company in Vietnam to export IQF young jackfruit in big quantities to Europe at 400 tons/year. Our IQF young jackfruits are then further processed to vegetarian food by our customer. This is the result of our ongoing investment in R&D and an emphasis in innovative products.
Address: Km 1977, Highway 1A, Long Dinh Commune, Chau Thanh District, Tien Giang Province, S.R Viet Nam
Telephone: (84.273) 3834 677 - Fax: (84.273) 3832 082
Email: info@vegetigi.com - Website: www.vegetigi.com

OK
We use cookies to help us understand ease of use and relevance of content. This ensures that we can give you the best experience on our website. If you continue, we'll assume that you are happy to receive cookies for this purpose.